All participants underwent thorough ophthalmological assessments, including cup-to-disc ratio, retinal nerve fibre layer thickness and a visual field test. The main outcome measures were diffusivity changes of the nerve fibres in the visual pathway, mean diffusivity and fractional anisotrophy. All measurements were compared with ophthalmological data.

The abstract can be found in the journal Clinical and Experimental Ophthalmology. 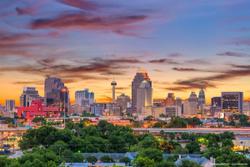 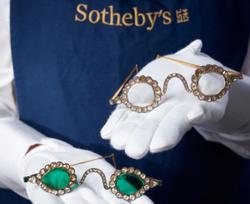 Bejeweled 17th century eyeglasses up for auction at Sotheby’s London